Jerusalem in the Messianic Kingdom

God will reign for a thousand years from Jerusalem.  In that day the land, the people and the city will be fully restored.

Thousands of years ago, God gave to the prophet Ezekiel exact instructions including the division and measurements of the city.

Most important was God’s changing the name of Jerusalem to forever proclaim His presence and sovereignty.

“THE LORD IS THERE!” 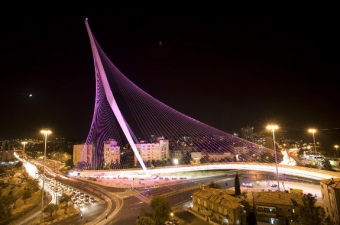