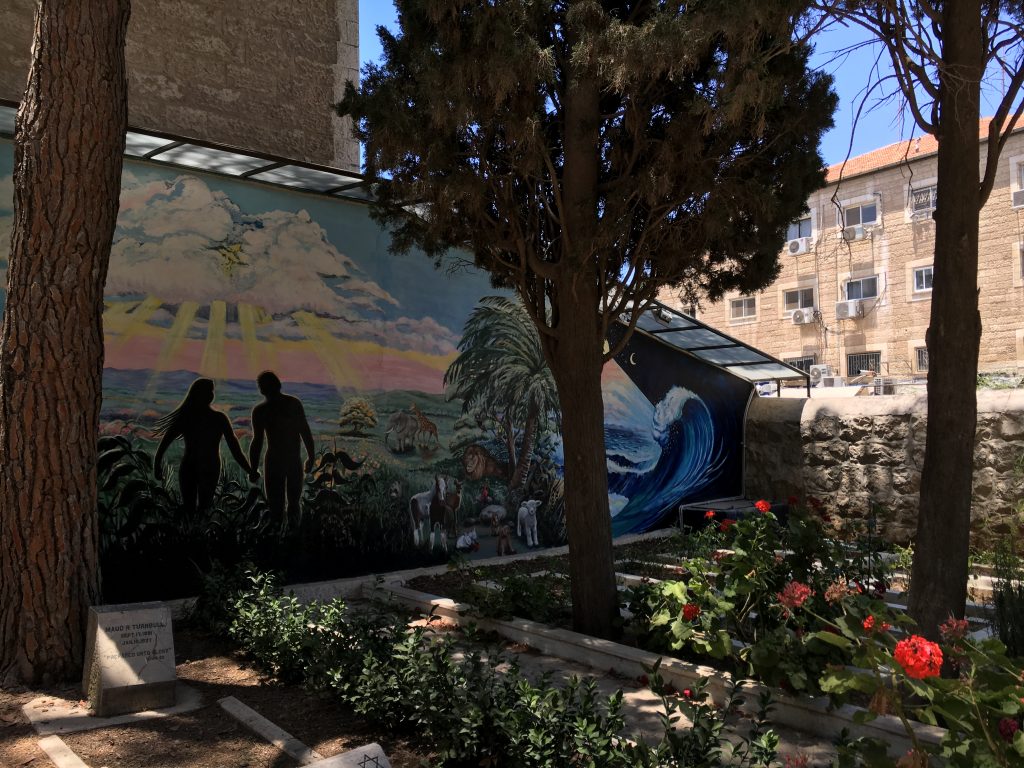 Satan’s most powerful tool against mankind is deception about God’s character and His Word.  Eve was tempted by the possibility to become like and equal to God.

Now the serpent was more cunning than any beast of the field which the Lord God had made. And he said to the woman, “Has God indeed said, ‘You shall not eat of every tree of the garden’?”

[Then] the serpent said to the woman, “You will not surely die.  For God knows that in the day you eat of it your eyes will be opened, and you will be like God, knowing good and evil.”

Mankind has been deceived and has tried to replace God ever since. In the land of Shinar, Nimrod tried to build a city and a tower reaching heaven to “make a name for themselves” (Genesis 11:1-5).  God intervened, confused their language and scattered the people around the word.  Therefore the place is called Babel (confusing); Babylon has become the symbol of wickedness and evil.

Then the angel who talked with me came out and said to me, “Lift your eyes now, and see what this is that goes forth.”

He also said, “This is their resemblance throughout the earth:  Here is a lead disc lifted up, and this is a woman sitting inside the basket”; then he said, “This is Wickedness!” And he thrust her down into the basket, and threw the lead [b]cover over its mouth.  Then I raised my eyes and looked, and there were two women, coming with the wind in their wings; for they had wings like the wings of a stork, and they lifted up the basket between earth and heaven.

So I said to the angel who talked with me, “Where are they carrying the basket?”

And he said to me, “To build a house for it in the land of Shinar; when it is ready, the basket will be set there on its base.”

We can be sure that God will rid the earth of sin and restore righteousness and truth throughout all Creation.

And another angel followed, saying, “Babylon is fallen, is fallen, that great city, because she has made all nations drink of the wine of the wrath of her fornication.”