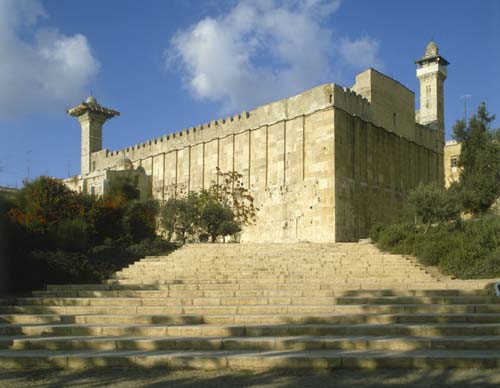 God chose Israel through whom to fulfill His promise to destroy the seed of the Serpent by the Seed of the Woman. From the sons of Adam and Eve, God chose Seth, then Terah and Abram (renamed Abraham).

God made an everlasting covenant with Abraham with very special promises:

Now the Lord had said to Abram:

“Get out of your country,

And from your father’s house,

To a land that I will show you.

I will make you a great nation;

I will bless you

And make your name great;

And you shall be a blessing.

I will bless those who bless you,

And I will curse him who curses you;

And in you all the families of the earth shall be blessed.” (NKJV)

The final promise God gave to Abraham was a specific land over which God would put His name.

Then the Lord appeared to Abram and said,

“To your descendants I will give this land.” And there he built an altar to the Lord, who had appeared to him.

Lies against the Jews were also spoken by Jews who didn’t believe in Yeshua. The following is a prayer developed in 70-75 AD by the Sanhedrin Council in Yavne:

The following have no share in the world to come, but are cut off, and perish, and receive their punishment for all time for their great sin:

they that turn away from the ways of the [Jewish] community. [1]

For God so loved the world that He gave His only begotten Son, that whoever believes in Him should not perish but have everlasting life. (John 3:16)