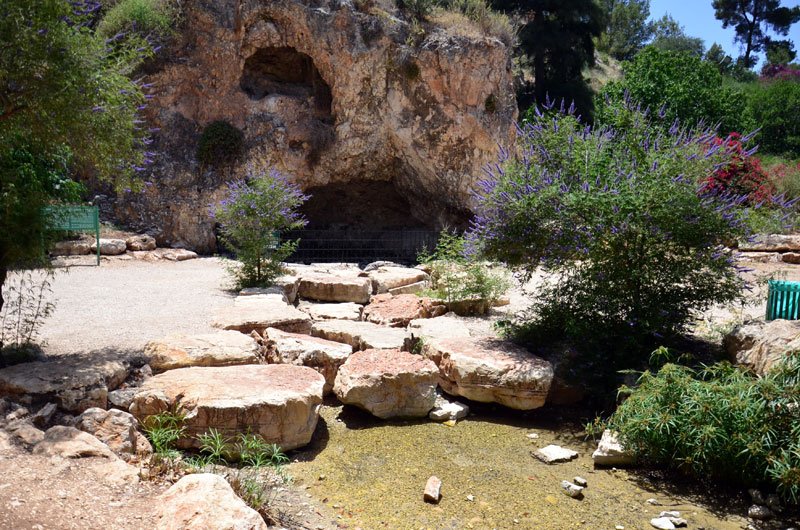 Isaac and Rebekah had twin boys and God made another choice.  Ignoring the cultural norm of choosing the elder twin, God chose Jacob over Esau to continue the line of the Seed of the woman.

21 Now Isaac pleaded with the Lord for his wife, because she was barren; and the Lord granted his plea, and Rebekah his wife conceived. 22 But the children struggled together within her; and she said, “If all is well, why am I like this?” So she went to inquire of the Lord.

“Two nations are in your womb,

Two peoples shall be separated from your body;

One people shall be stronger than the other,

And the older shall serve the younger.” (NKJV)

Eventually God renamed Jacob “Israel” and repeated to Jacob the same promises He’d given to Abraham and Isaac. The twelve sons of Jacob/Israel became the princes of the tribes of Israel.

13 And behold, the Lord stood above it and said: “I am the Lord God of Abraham your father and the God of Isaac; the land on which you lie I will give to you and your descendants. 14 Also your descendants shall be as the dust of the earth; you shall spread abroad to the west and the east, to the north and the south; and in you and in your seed all the families of the earth shall be blessed. (NKJV)

The following have no share in the world to come, but are cut off, and perish, and receive their punishment for all time for their great sin:

For God so loved the world that He gave His only begotten Son, that whoever believes in Him should not perish but have everlasting life. (John 3:16)