On the same day the Lord made a covenant with Abram, saying:

“To your descendants I have given this land, from the river of Egypt to the great river, the River Euphrates.”

Many generations passed since God had given Abraham that promise.  Finally Moses brought Israel into the Promised Land.  The taking of the land was not easy and despite God’s command to rid it of the former inhabitants many still remained.

But as hard as it was to TAKE the land, Israel had to KEEP the land; that proved even harder.  Rebellion soon followed and Israel was forced to leave the land, but only for a season.

Today she is back in the land, and once again faced with the challenges of taking and keeping it.  Shavuot reminds us that God is faithful and His promises to Israel regarding the land will never fail.

PROCLAIM ISRAEL WILL ONE DAY COMPLETELY POSSESS HER PROMISED POSSESSION. 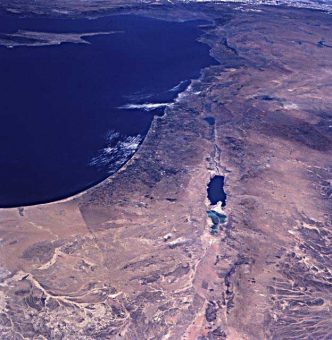