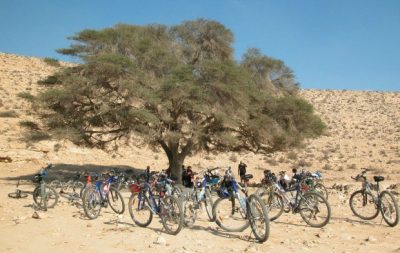 God knows the end from the beginning. He positions nations and people to accomplish His purposes.  He placed Joseph in the court of Pharaoh as He placed Daniel in the court of Nebuchadnezzar. Joseph and then Daniel suffered greatly, before God could use them for the sake of Israel.

The prophets wrote one hundred years earlier about the fate of Daniel and His friends.  It is believed that it was through Daniel’s wisdom and influence that trained the magi who followed the star to Bethlehem (Matthew 2).

Then the king instructed Ashpenaz, the master of his eunuchs, to bring some of the children of Israel and some of the king’s descendants and some of the nobles, young men in whom there was no blemish, but good-looking, gifted in all wisdom, possessing knowledge and quick to understand, who had ability to serve in the king’s palace, and whom they might teach the language and literature of the Chaldeans.  And the king appointed for them a daily provision of the king’s delicacies and of the wine which he drank, and three years of training for them, so that at the end of that time they might serve before the king.  Now from among those of the sons of Judah were Daniel, Hananiah, Mishael, and Azariah.

Then Isaiah said to Hezekiah, “Hear the word of the Lord of hosts: ‘Behold, the days are coming when all that is in your house, and what your fathers have accumulated until this day, shall be carried to Babylon; nothing shall be left,’ says the Lord.  ‘And they shall take away some of your sons who will descend from you, whom you will beget; and they shall be eunuchs in the palace of the king of Babylon.’”

PRAY FOR ISRAEL TO READ AND HEAD THE HEBREW PROPHETS